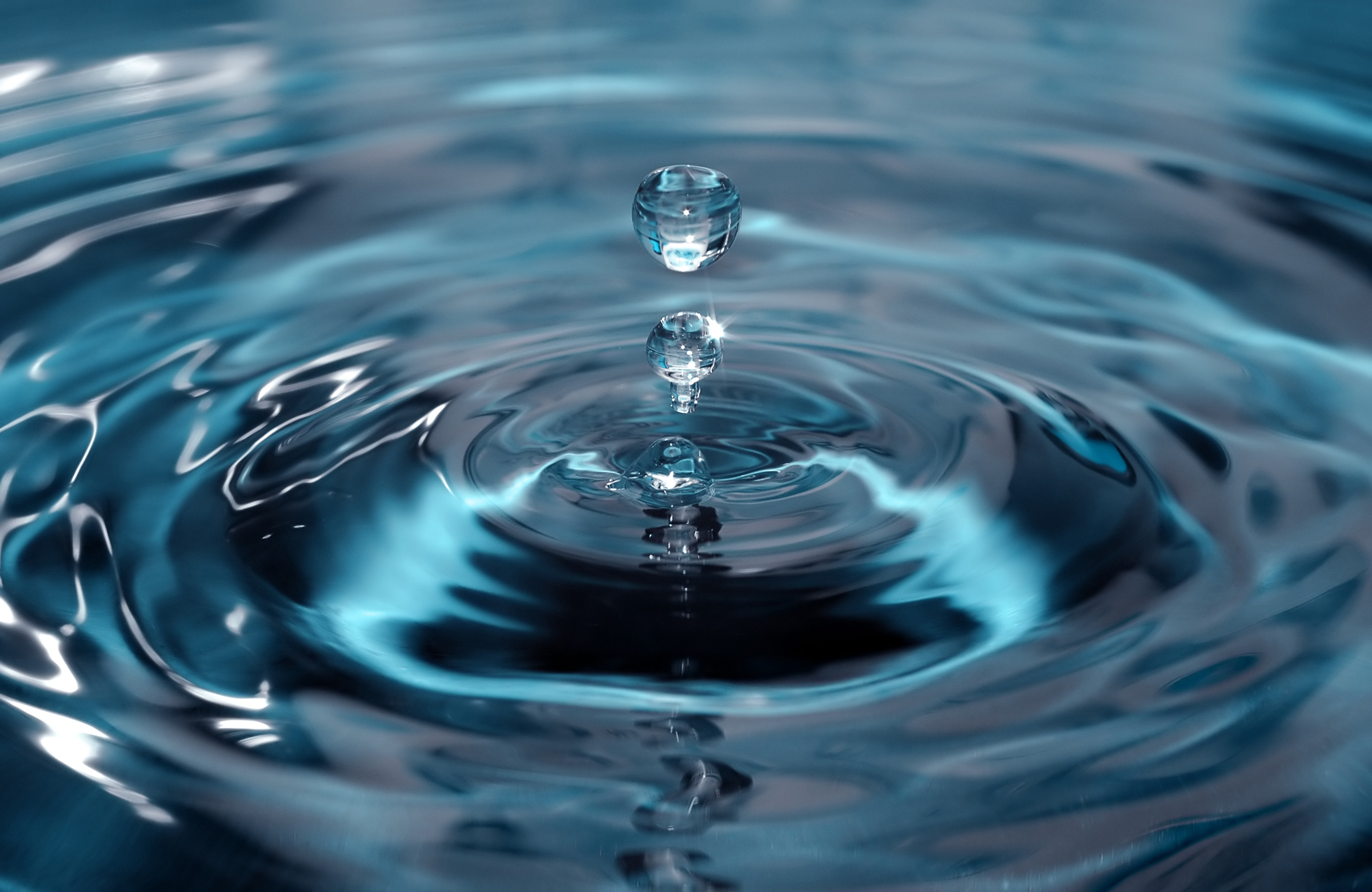 In each part of sanitary systems (for example: water storage tanks, pipes, shower heads), microorganisms settle on the inner surfaces and form a biofilm. This biofilm is a protective environment for the growth of Legionella bacteria.

The formation of biofilm depends on several characteristics: one of them being the type of plumbing material. Several scientists investigated the effect of pipe materials that are often used in tap water systems in buildings: Galvanised steel, Polyvinyl chloride (PVC), Polypropylene Random copolymer (PPR), Cross-linked polyethylene (PEX-c), Stainless steel and Copper.

The roughness of a material plays a major role in biofilm formation.

A rough pipe surface facilitates biofilm formation, and with it the attachment of bacteria along the pipe walls (Bohinc et al., 2014, 2016; Oder et al., 2015). This is illustrated in the figure below, which are 3D images based on atomic force microscopy. It illustrates the surface topography of 5 pipe materials before and after biofilm formation (adapted from Assaidi et al., 2018). The biomass is maximal on the galvanised steel material whereas it is minimal on stainless steel. Additionally, galvanized steel surfaces support higher bacterial cell numbers than stainless steel and the plastic materials.

As mentioned, copper is common in existing plumbing systems as well, but rarely used in distribution systems in new buildings. Although several sources show that copper limits the proliferation of Legionella due to the bactericidal effect of copper ions, we do not want to elaborate on this topic as literature is inconclusive about the mechanisms at play. The bactericidal effect is suspected to be highly dependent on other parameters, for example the effect of temperature on the copper dissolution chemistry (Proctor et al., 2015).

Research on biofilms is ever-evolving. With the development of new measurement techniques interesting findings are to emerge. Food for a future blog-post.