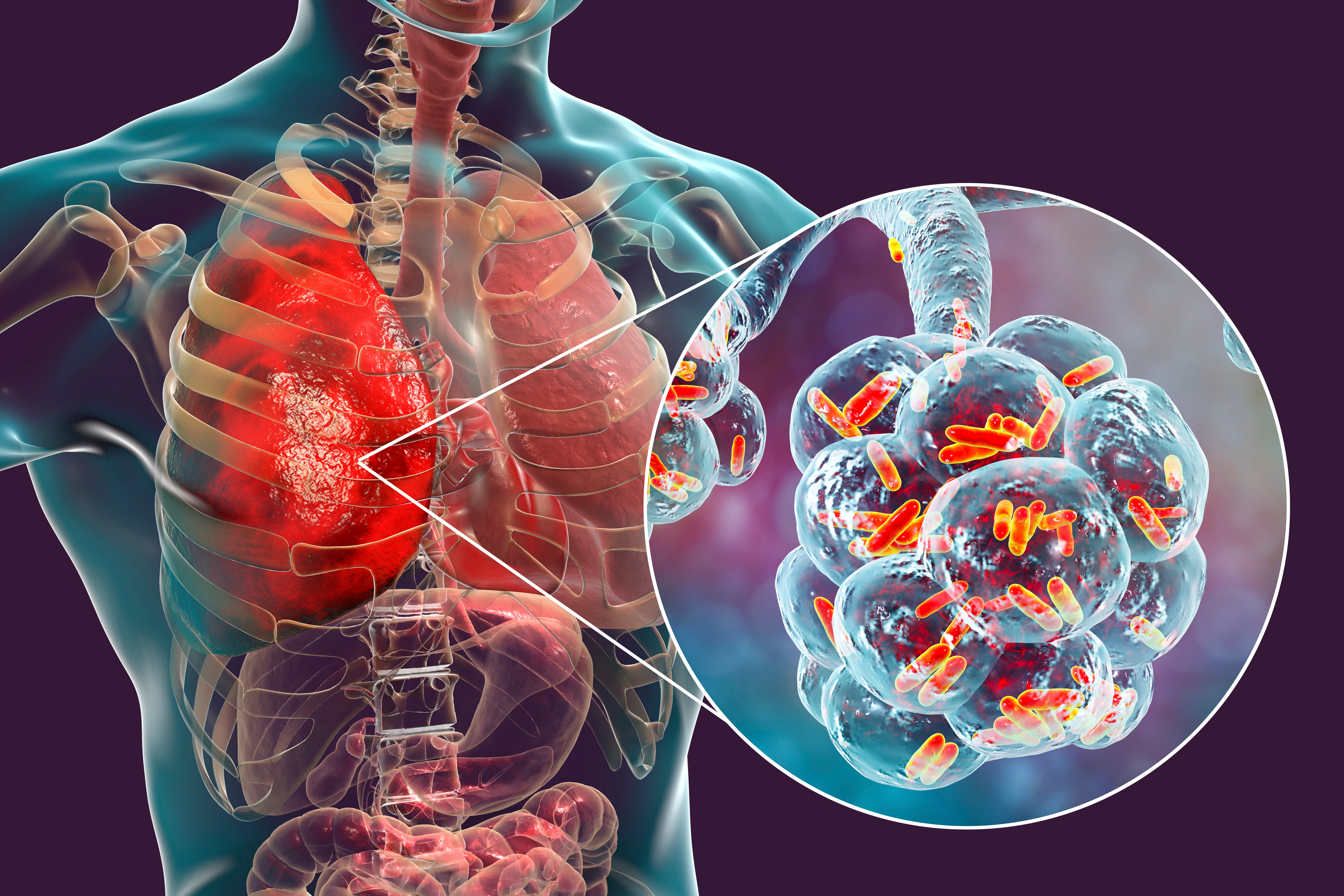 Legionella is a bacterium that can cause an acute respiratory infection. People are getting infected by inhaling aerosols (small water droplets), for example in the shower. These aerosols can contain Legionella. If you are susceptible to Legionella, the complaints usually develop between 2 to 10 days after exposure to the bacteria. The complaints are headache, muscle pain, confusion followed by a mild fl u (Pontiac Fever) or in worst case pneumonia with high fever (Legionnaires’ disease).

After an infection, 25% of the victims are completely incapacitated for work. Cases are known of people that were not able to speak or walk anymore, and needed to learn it again.

After 5 years, 80% of the victims still have residual complaints, such as fatigue, concentration problems, forgetfulness, muscle and joint pain. Additionally, 90% of the victims indicates that they are still severely limited in their social activities, even after 5 years (Herforth-Blom, 2004). Do you suffer from the following symptoms: rapid headache, muscle pain and a general ill feeling, followed by pneumonia with a fever above 39°C, cough and sometimes shortness of breath? Then contact your doctor and mention the possibility of a Legionella infection. Because the complaints are rather general, making the diagnosis can be difficult.